'Where do you want to go? I could take you there. But Don't touch my pocket. I am a mage not a magician!'

The mage is a master of fire, ice and arcane. Damage is the key word of the mage.

Does it hurt? Don't be afraid, let the power of god heal you.

The priest is a master of healing, group buff and causing damage. It is almighty and powerful.

May the light be with you.

The mission of keeping the world balance and peace, should not be finished by one person. Will you join me?

The fighter can either be a tank or a DPS, or both. Fighter is a fighting machine.

Hey, little buddy. I can feel your talent. Come with me!

The ranger is a lethal long-range shooter, mastering the skills of traps.

Keep in range , aim and slain

Heroes, come with me. It is not too late to save the world.

Good at stealth, precision and assassination, the ninjas usually quietly attack the enemy in the shadows and leave the battlefield.

Hide in shadow，Art of assassination 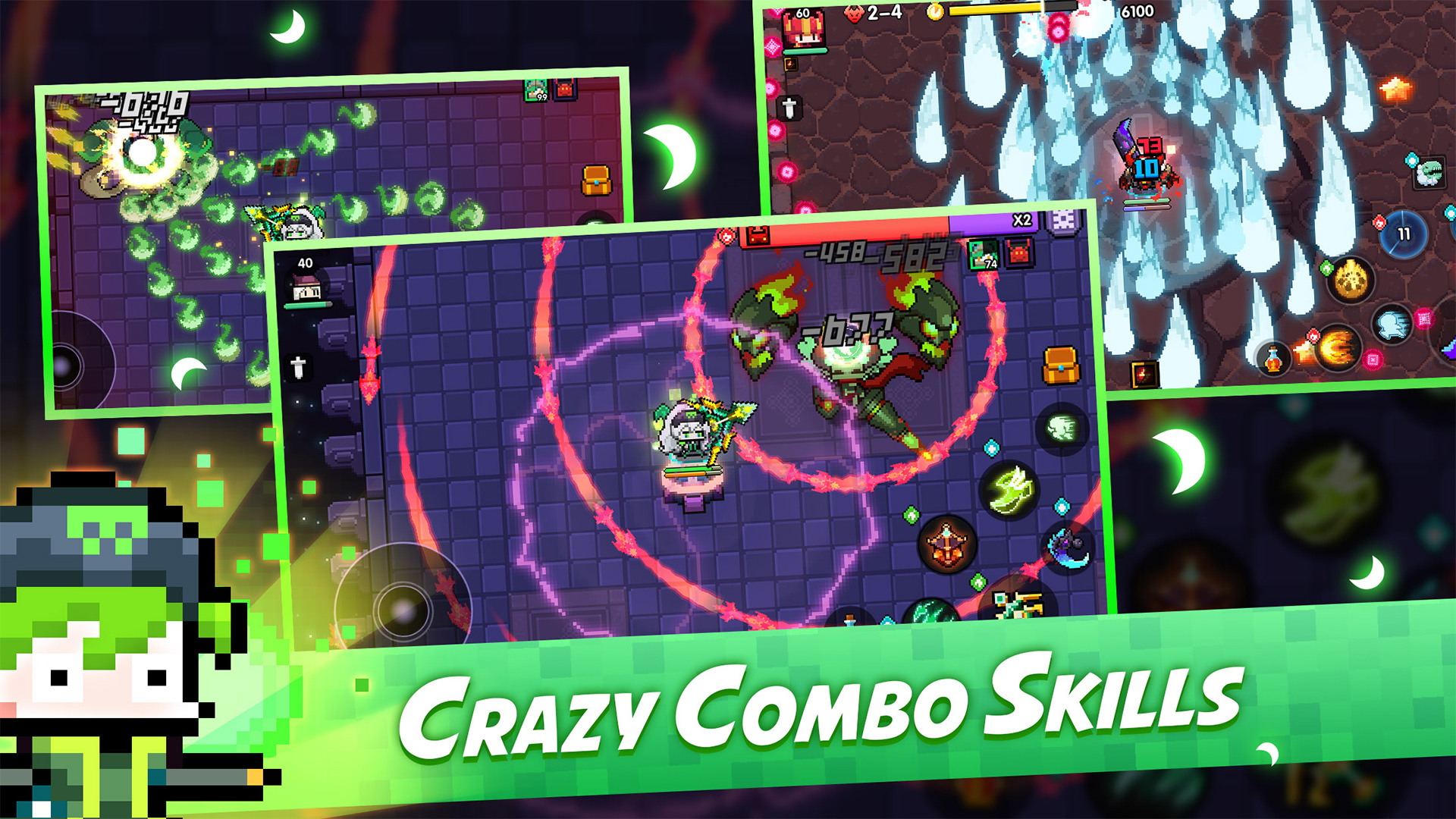 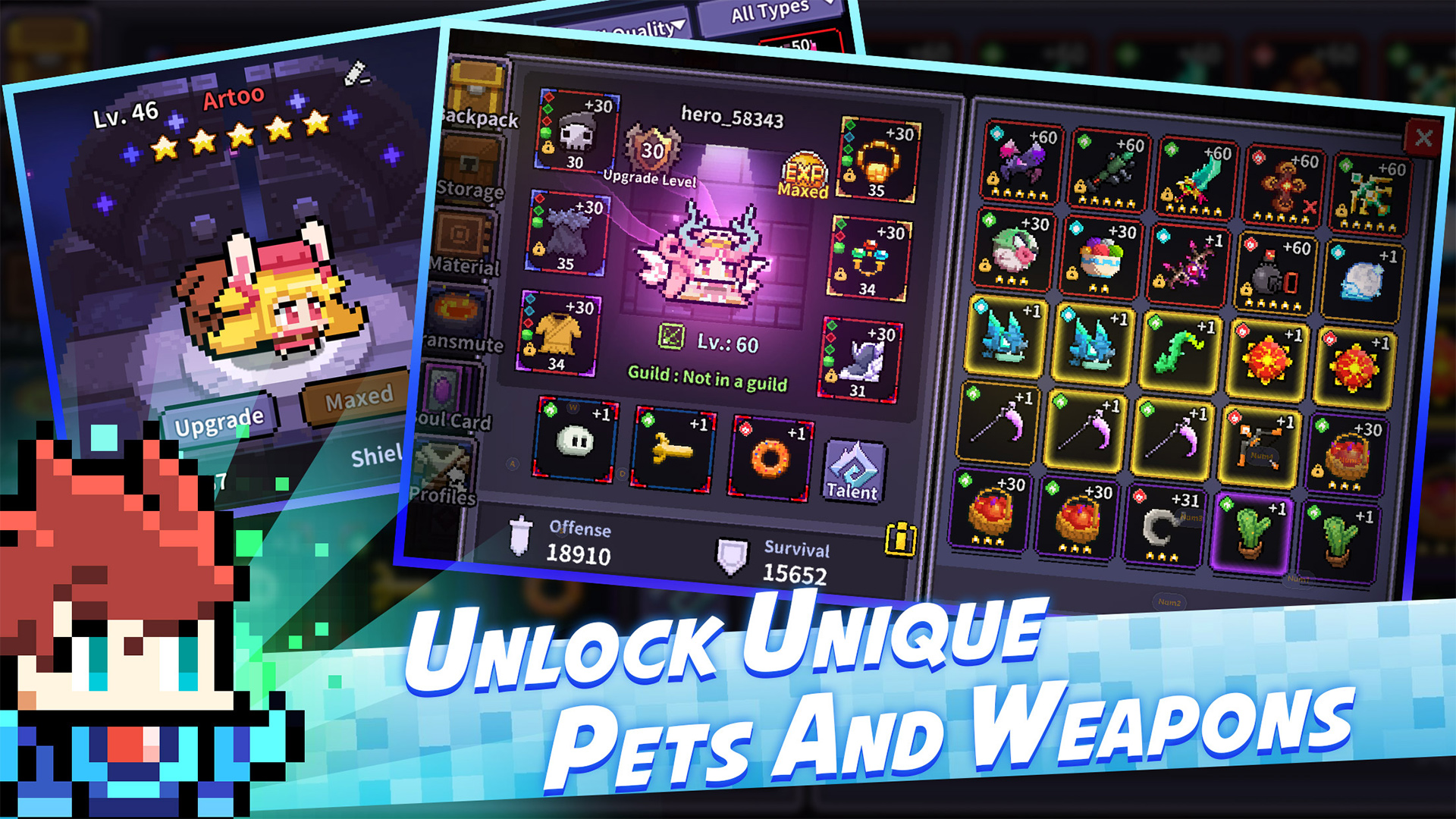 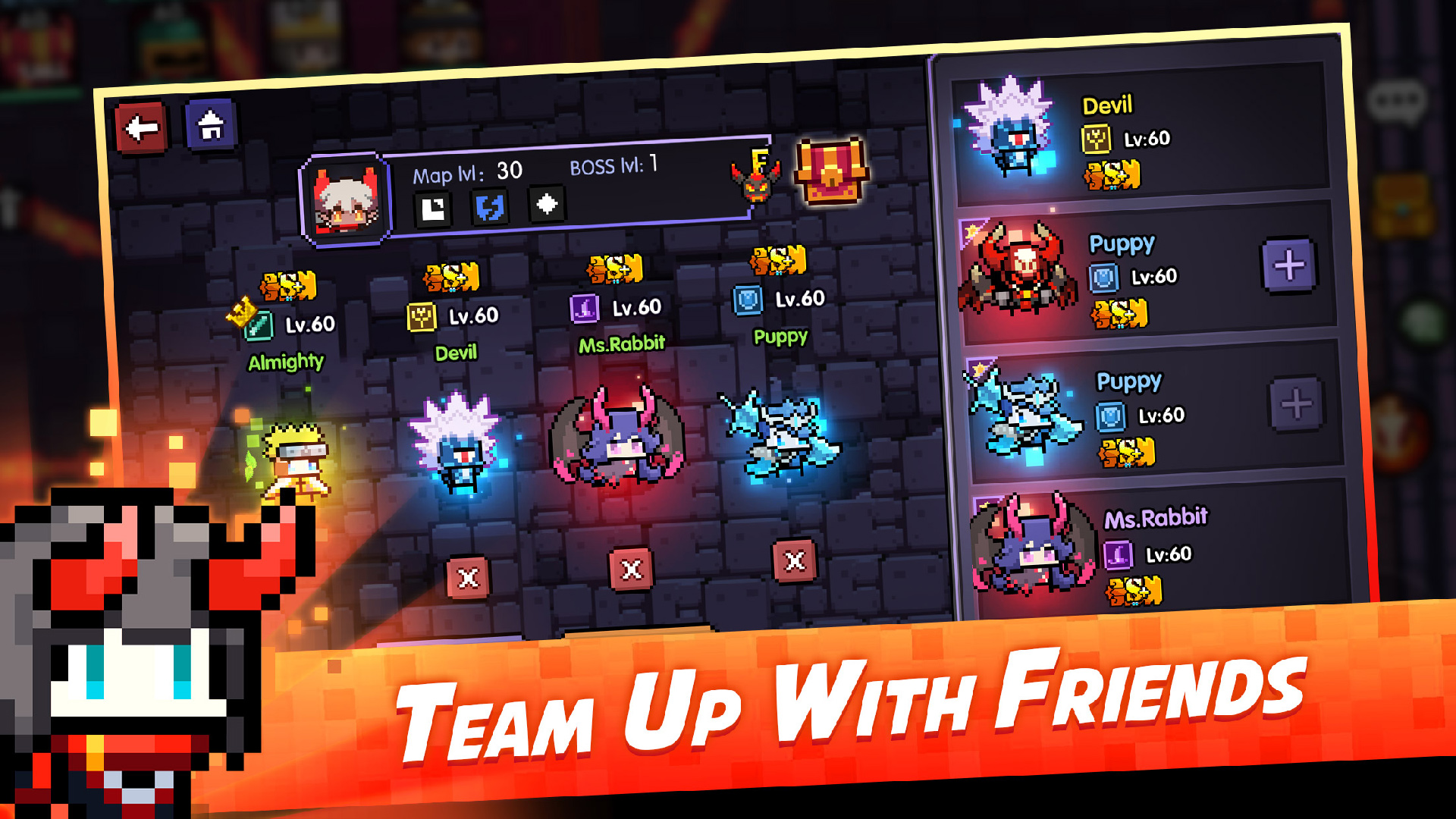 This was a world full of magic and vitality, which is balanced by the Areas of Three Elements.

Until the appearance of Solomon, whose goal is to rebuild the world.

The Areas of Three Elements was destroyed by the evil power of Solomon.

The sealed abyss was reopened, with all the demons rushing out.

The legendary boss of the demons-witches seized the power of elements.

And they infused it to their weapons.

The world is in danger.

The chosen heroes are already on the way to bring a peaceful word back.

Has invite you to join the Adventure
of My Heroes

Invite you to
the Hero's world